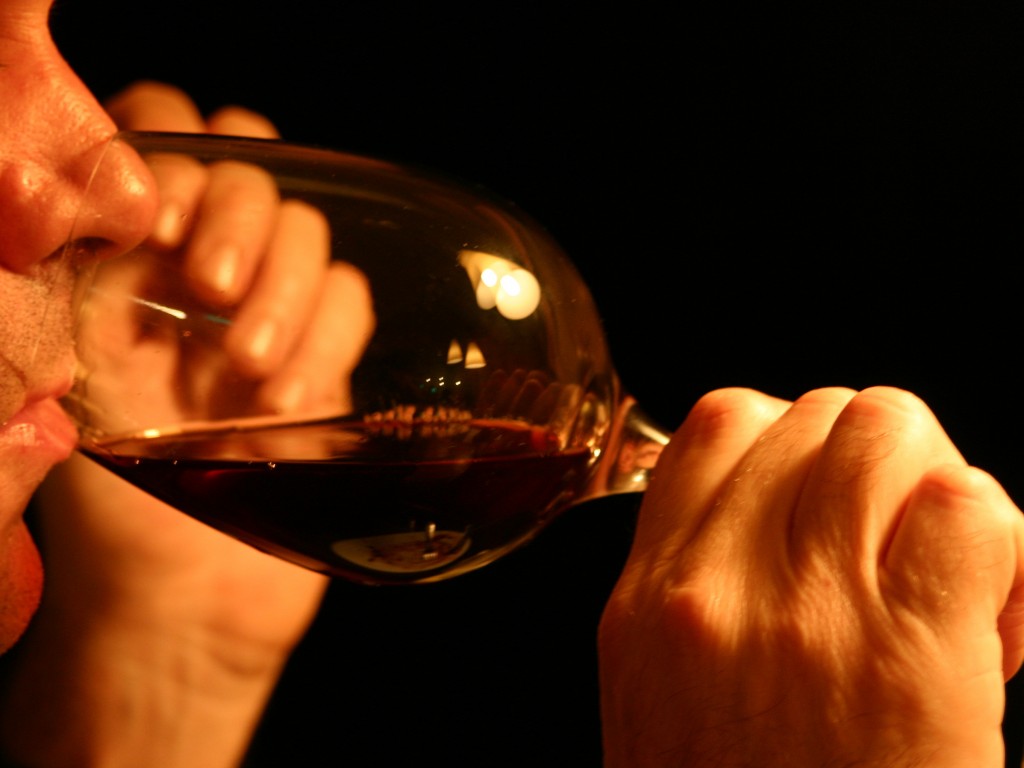 New research points out that there might be a gene developing within humans which may cause them to have a bad response to alcohol consumption. According to the scientists, this gene has evolved rapidly and it may be the main factor which will cease alcohol drinking in the future.

The way that the scientists managed to come to such important conclusions is by using the positive selection of genes. They are taken from humans all around the world and have shown that they are rapidly progressing. Furthermore, there is evidence suggesting that these genes are not the result of a direct genetic inheritance. This means that the humanity in general slowly has this gene developed in them.

Published in Nature, Ecology & Evolution, this research was conducted by the two enthusiastic researchers coming from the University of Pennsylvania. They managed to come to such a groundbreaking conclusion after they filtered 1000 Genomes Project. The project is a study that lasted for seven years and was a catalog of a sort which contained various genetic data and human variation. After filtering out the findings, the two researchers analyzed genes from approximately 2,500 people. Moreover, these people all belonged to various people groups which are located all over the world.

According to the research, there is a group of enzymes called ADH which is an abbreviation for alcohol dehydrogenase. The normal state of things is that this group is present in humans and it helps with the way our bodies process alcohols by breaking them down. However, the enzymes slightly changed the way they operate by resulting “adverse physical response” when it comes to alcohol drinking.

In other words, the process of alcohol being broken down in our body is both different and slower nowadays, which prompts us to feel sick and unhealthy after drinking it. This way, we will not enjoy alcohol drinking, thus lowering the possibility of developing a taste for it or sliding into alcoholism.

These changes were not the result of genetic inheritance as the same behavior was found in five different populations which are found all over the globe.

The question remains unsolved – what caused these changes? Is there an event in the history of human evolution that triggered this event? According to the authors, as for humans, they suggest that it has to do with the recent positive selection 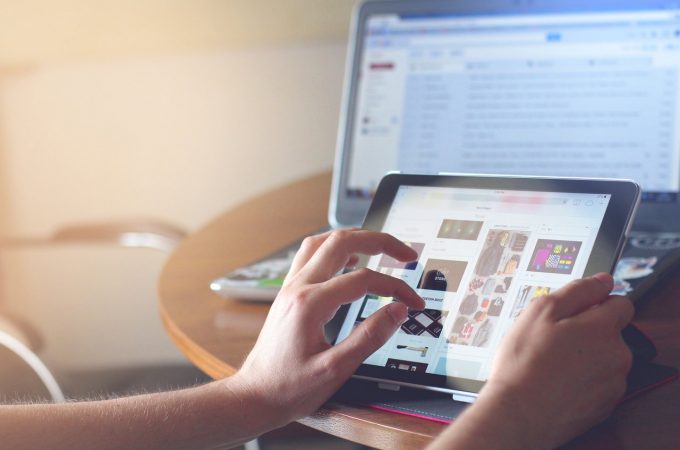 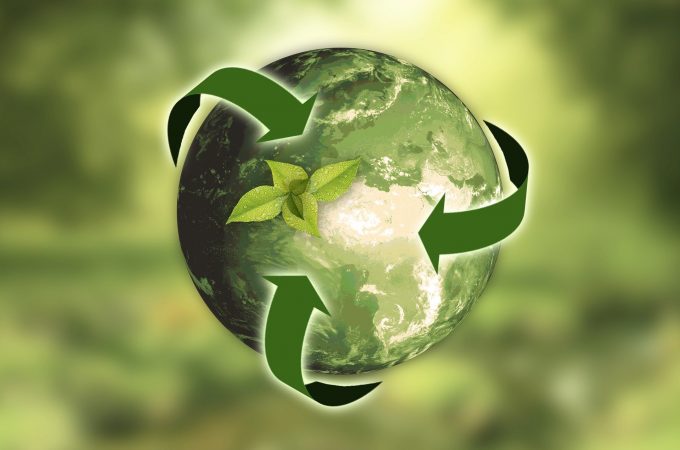 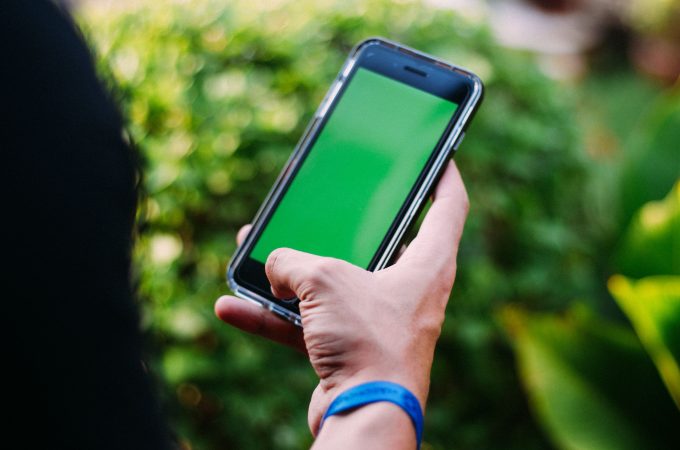 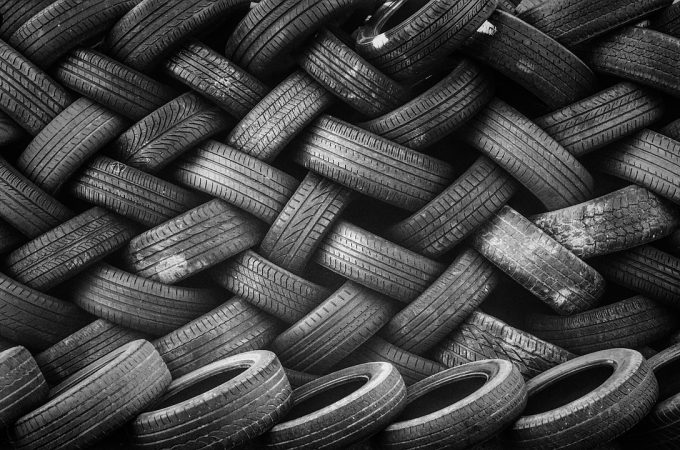 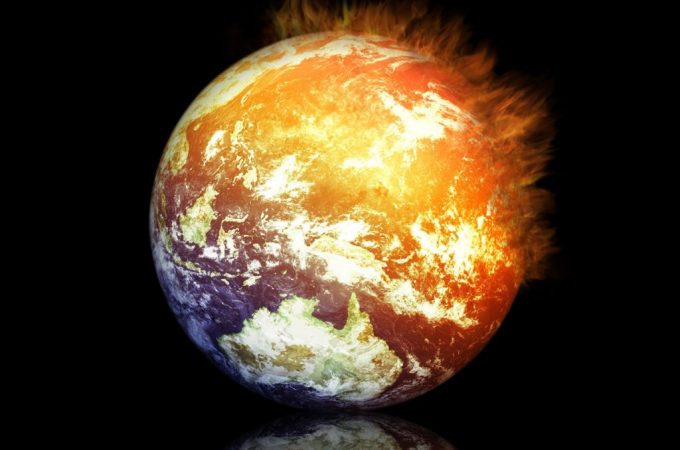